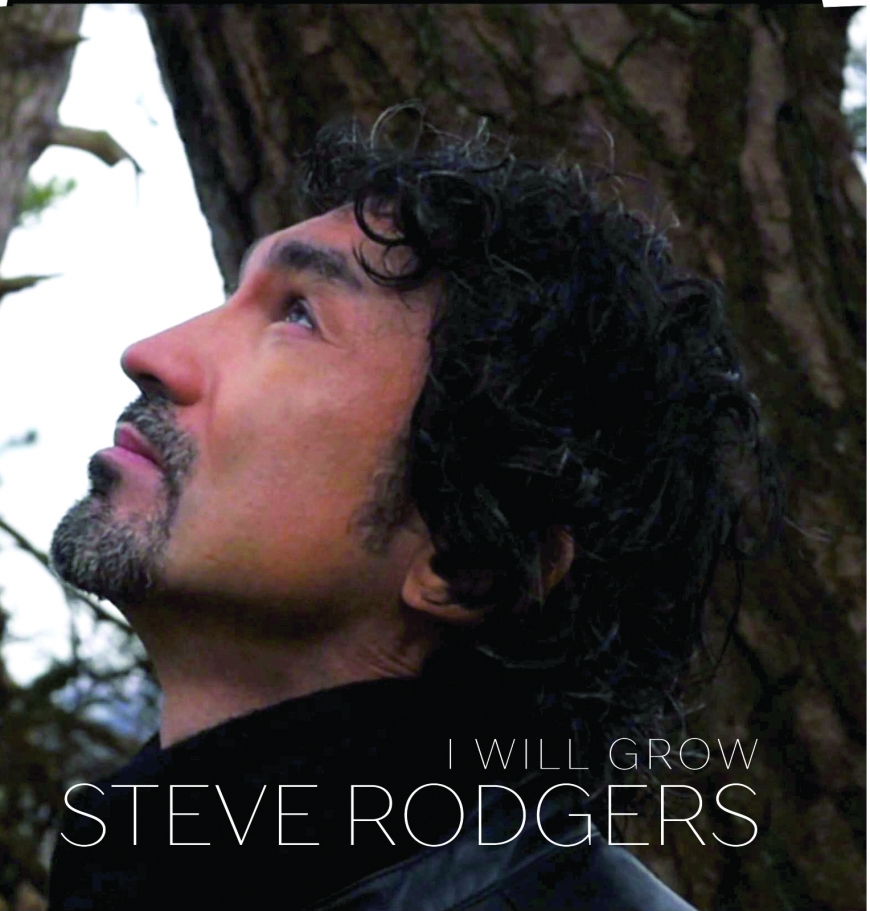 Steve Rodgers, singer songwriter, recorded his first album in 2016 and it was released in 2017 along with the single ‘I Will Grow’, both album and single were produced by Ken Nelson (Coldplay, Snow Patrol, Paolo Nutini) and mixed by Adrian Bushby (Foo Fighters, Muse). His songs reflect his passion for life’s depth, mystery and wonder, and recorded with his band of like-minded musicians and we will be releasing his second album this year. 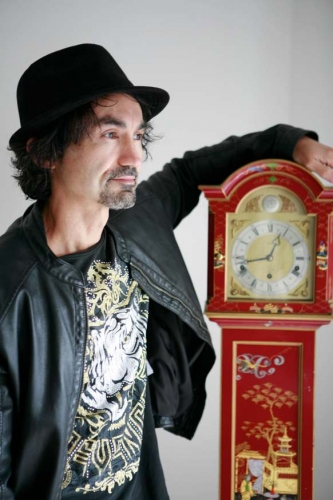 At 17 Steve started a band with his friends ‘Lost Sons of Davros’. From the ‘Lost Sons’ came ‘Boa’ and created two great albums – their first single ‘Duvet’ was the title track to the Japanese multi award- winning animation series Manga ‘Lain – Serial Xperiments’. They toured the States, the UK and after a period of musical enjoyment, Steve decided to follow his own path.

He has ‘guested’ at Wembley for Bad Company, Aerosmith’s Joe Perry and the Robert Randolph Band. Tours have included support slots for Bad Company in the UK and Japan and his own headline dates in the UK and Canada. Steve has also supported The Deborah Bonham Band and Midge Ure on their respective tours in the UK and Europe and Bad Company with Lynyrd Skynyrd for their coast to coast US tour and in 2015 joined Stackridge for a three month tour of the UK.  In 2016 year he toured again with Bad Company and Joe Walsh in the US and UK over four months.  To coincide with this tour  Steve and Paul also recorded a single together to raise money for a charity up in Middlesbrough and called ‘This Place Called Home’.